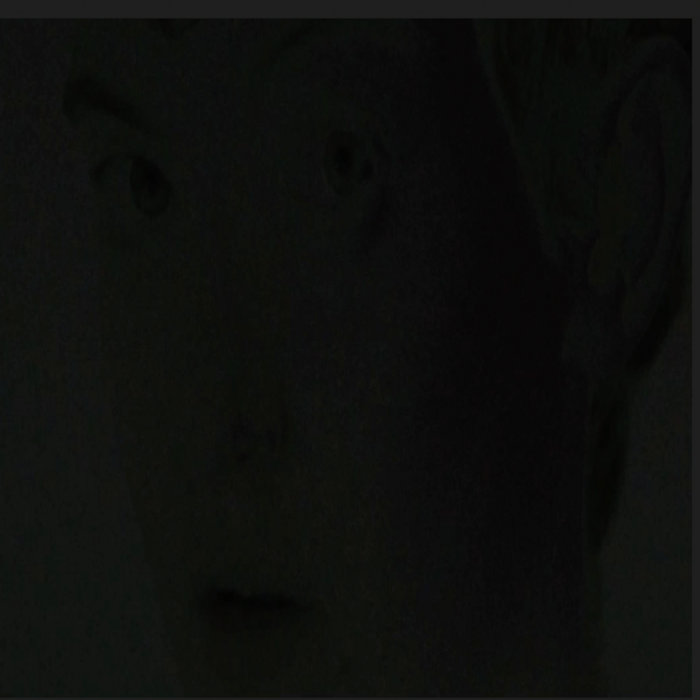 Recorded at my house in Gorham, ME and Mad Attic Studios in Portland, ME within the last year or three.
All Songs Were Written by Sigrid Harmon
Cover Photo by Sigrid Harmon

The Asthmatic/Sigrid Harmon - Vox, Mini Korg, Loop Pedal, Various Synths, Sampler
1-11 was recorded at my house in Gorham
12-16 was recorded by Mike McInnis at Mad Attic Studios
1,2, and 16 were "produced" by Sigrid Harmon, the rest was kept the way it was found/recorded.

Bandcamp Daily  your guide to the world of Bandcamp

MF DOOM is given his flowers, plus appearances from MC Jada Imani and Stanley Ipkuss